Suggs’ game-winning jumper was a thing of beauty, a March Madness buzzer beater that saved Gonzaga’s undefeated season. UCLA was dealt a cruel blow, but Bruins supporters should know this: At PointsBet, we have your back.

The Karma Kommittee met within seconds of Gonzaga’s 93-90 overtime victory and determined that PointsBet would refund all pregame UCLA moneyline wagers in the form of free bets.

“PointsBet recognizes this UCLA-Gonzaga game is what March Madness is all about, but the heartbreak from that crazy ending is just too much to stomach,” said PointsBet CEO Johnny Aitken. “As a result, we are refunding all single pregame moneyline bets on UCLA to help Bruins backers sleep a bit better tonight.”

The Karma Kommittee has previously righted the wrongs resulting from blown calls or injuries. But in this case, the group felt that Bruins backers should not be penalized for Suggs’ banked-in 3-pointer.

So Gonzaga fans win. And in at least one way, so do UCLA supporters.

Karma Kommittee to Nuggets’ bettors after Murray injury: We have your back 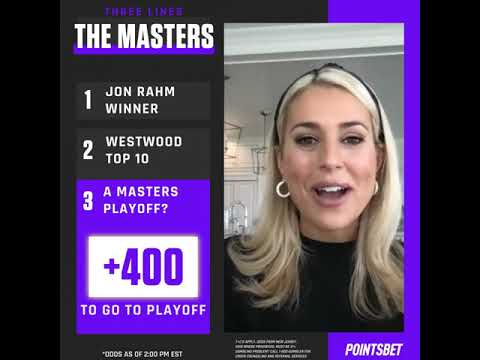